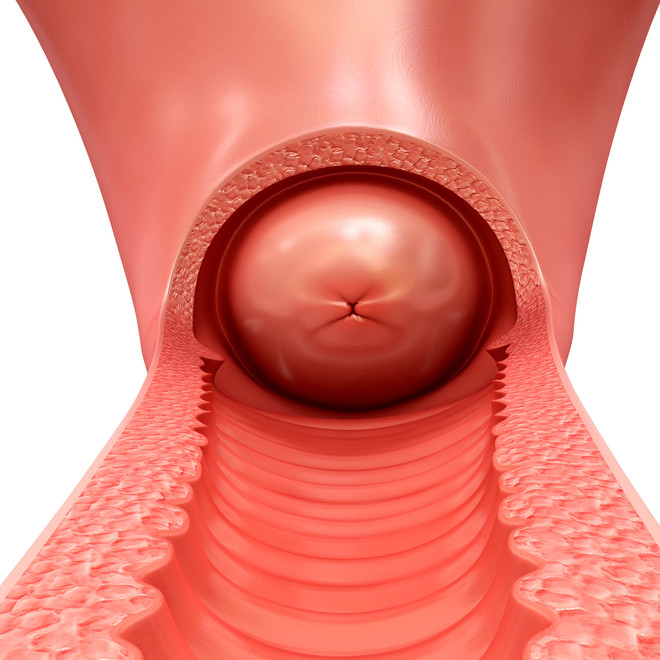 One of the most common oncological processes in women is cervical cancer. Like many other tumors, it has the same precancerous basis. Dysplasia of the cervix is ​​a pathological enlargement and impaired maturation of the cells lining the cervix. This condition is often detected in women 35-40 years old, and 55% of them degenerates into cancer. It is po 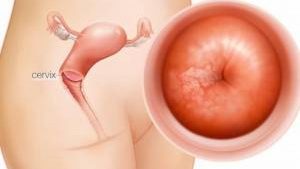 ssible to avoid aggravating the process thanks to careful monitoring and timely treatment of the precancerous condition.

In the process of its development, cervical dysplasia goes through 3 stages:

fecting 1/3 of the cervical cell layer.

2. Moderate, involving 2/3 of the functional layer in the process.

Watch out for symptoms!

Cervical dysplasia does not have a special clinical picture and is detected only during the examination of a woman. However, this pathology is often accompanied by inflammatory diseases of the female genital tract.

You should not postpone the consultation of a specialist with the following symptoms:

Recurrent aching, pulling pains in the lower abdomen
Bloody discharge from the genital tract in the middle of the menstrual cycle
Profuse discharge with a “fishy” smell
Unpleasant sensations during intercourse
Severe itching in the perineal region
Ignoring the symptoms for a long time will not make them easier, but will only make them worse. One should not tolerate that which can be cured!

The vision tactics for patients with dysplasia depend on a number of factors. First of all, the stage of development of the process is of importance, concomitant diseases are relegated to the background. In the absence of contraindications, a radical and effective treatment of dysplasia is carried out – conization. This is an operation that removes the pathologically altered epithelium. This method gives good results, but it is quite traumatic. 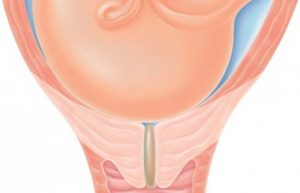 In recent years, more and more preference is given to gentle, non-invasive methods of treatment.

Among these methods are used:

Photodynamic therapy is a method based on the use of drugs – photosensitizers (substances that are sensitive to light) and low-intensity (therapeutic) laser radiation with a specific wavelength corresponding to the absorption peak of the photosensitizer.
The photosensitizer selectively accumulates only in the affected tissues, without affecting healthy ones. Due to this, treatment with photodynamic therapy is quite effective and avoids complications.
Mistletoe therapy – the use of preparations of white mistletoe (Helixor).
Antihomotoxic therapy using Heel preparations
Ozone therapy is the use of a mixture of oxygen and ozone, which has anti-inflammatory and immune-restoring properties. There are various routes for introducing such a mixture into the patient’s body. The treatment tactics are selected by a specialist individually.