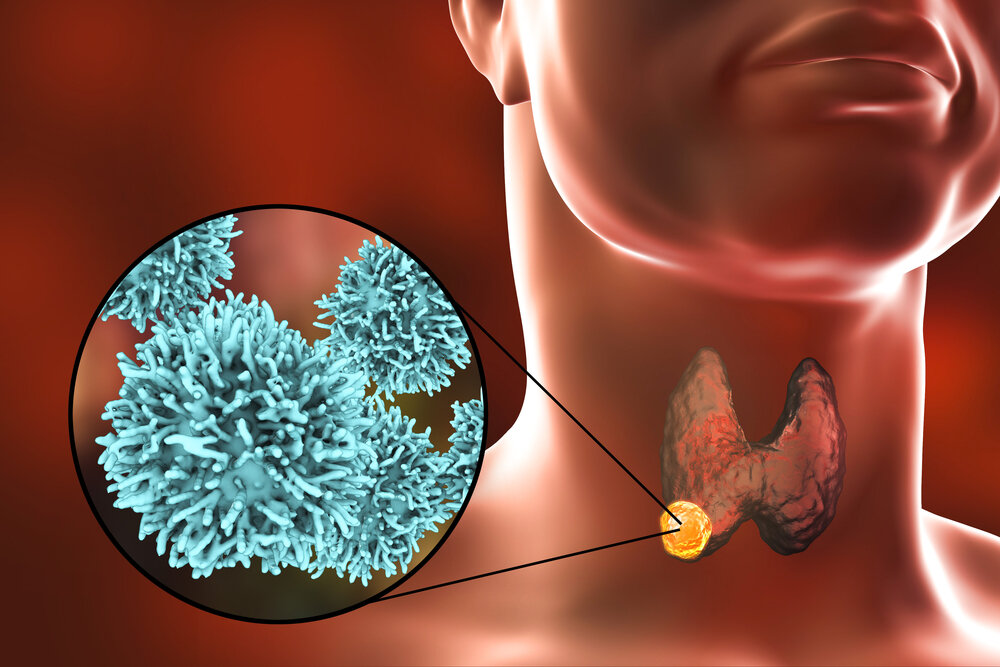 Squamous cell carcinoma of the skin is a malignant tumor that develops from the epithelial cells of the skin and mucous membranes. This type of cancer ranks second in the structure of skin cancer. Second in malignancy only to melanoma, squamous cell skin cancer causes tremendous discomfort, both in terms of well-being and from an aesthetic point of view. But the main problem is the high risk of metastasis to regional lymph nodes and distant organs and tissues. Most often, tumor screenings affect the lungs and bone tissue. 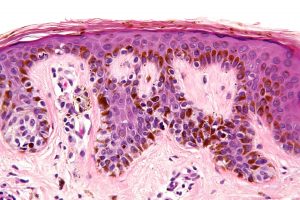 The tumor often occurs against the background of predisposing factors:

Thickening of the skin in the elderly and people who are often exposed to sunlight, called keratosis.
Injuries and other skin lesions, including burns and trophic changes.
Xeroderma pigmentosa is an increased sensitivity to ultraviolet radiation caused by a genetic predisposition.
Human papillomavirus is one of the inducers of the formation of atypical epithelial cells.
Exposure to other chemical and physical substances that trigger carcinogenesis.
Squamous cell skin cancer symptoms

The first symptoms of this tumor are associated with the appearance of a small ulcerative defect, often localized on the face and the red border of the lower lip, as well as on the genitals and around the anus. Such an ulcer behaves aggressively. It rapidly increases in size, affects the surrounding tissues and creates favorable conditions for the onset of the inflammatory process, which leads to the onset of pain.

There are several types of squamous cell skin cancer that differ both in clinical presentation and in the course of the disease. Allocate: 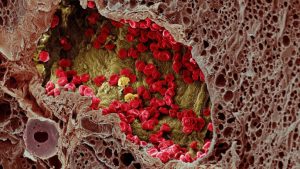 Ulcerative form with sharply raised edges of woody density, separating the defect from healthy tissue. The neoplasm resembles a crater with an uneven, wet, gray-bloody bottom. Over time, the bottom dries up and a crust forms. Often a pungent, putrid odor emanates from the ulcer.
Nodular cancer – it is a lumpy, irregularly shaped formation that rises above the surface of the skin. Such a neoplasm resembles broccoli in appearance. The color ranges from light brown to deep red. A tumor that is dense in consistency can erode and ulcerate. Differs in the rapid progression of the process.
Cancer in the form of a plaque, which has a dense consistency and a small tuberous structure. Such a tumor has a red color, often bleeds and at a high rate involves the underlying and surrounding tissues in the process. During the formation of the process on the scar tissue, the defect thickens, cracks and ulcerates, acquiring a pitted surface.
With the spread of atypical cells to regional lymph nodes, characteristic clinical signs appear. The metastatic https://en.wikipedia.org/wiki/Metastasis node becomes dense, becomes less mobile over time, fuses with the skin and causes pain. In severe cases, the surface over the affected node ulcerates with the development of a new focus of squamous cell carcinoma.